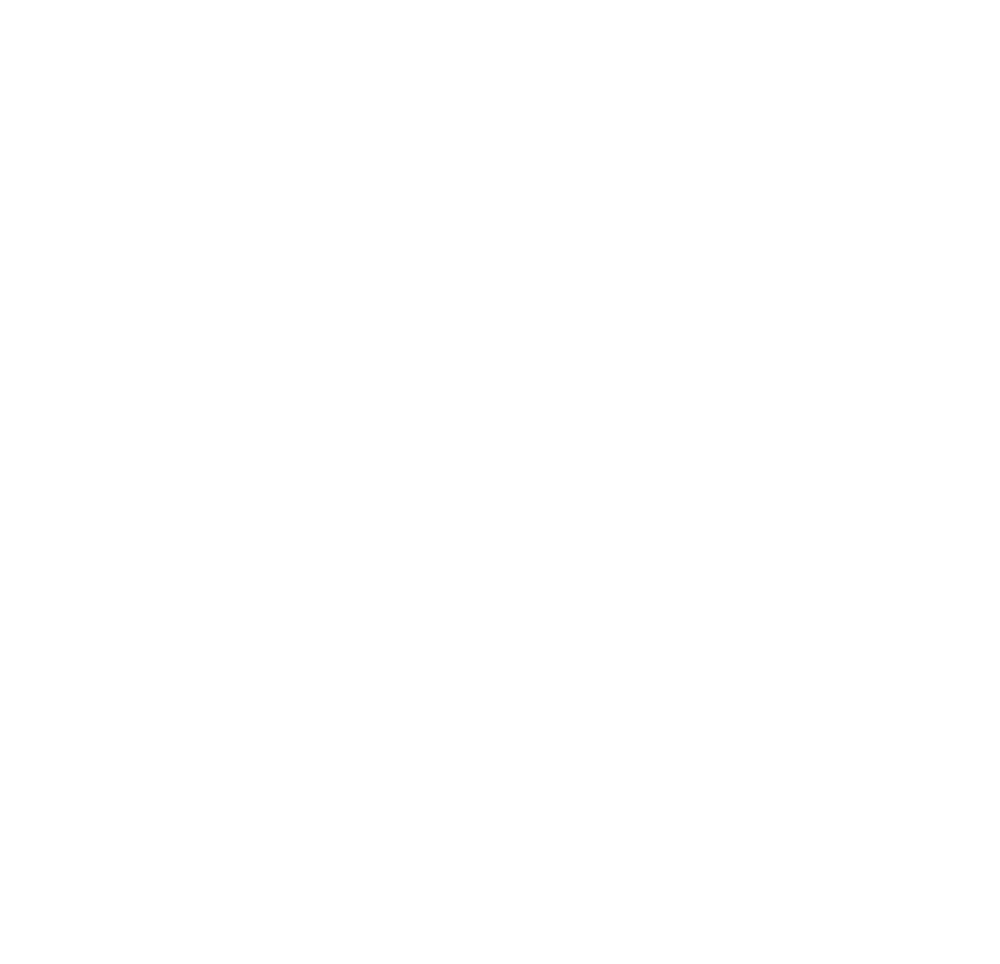 With the influence of the “Manga” culture, OSAKA INTERNATIONAL MANGA GRAND PRIX intends to share Japanese tradition and the historical heritage of the Kansai area with people from Japan and overseas. Nowadays, “Manga” is very popular and highly acclaimed worldwide. By honoring world-famous Japanese Manga artists and creating a gateway for the future artists to succeed, we would like to let the world know that Japan is the mecca of “Manga” and sets the global standards of “Manga”.

It has been over 80 years since Osamu Tezuka, the master of Manga, was born in Osaka and today, Japanese Manga culture is celebrated internationally.

Throughout this time and still today, there are many nations in the world where wars are raging and millions of people are suffering.
Even if you ‘win’ a war, the suffering will remain. Is there a way to avoid war to begin with?
Shouldn’t we be building a world where people can appreciate each other?
People are searching for the role that Japan can play in the world and we have come to realize that Manga Entertainment could be one of the tools to bring the world peace.

In order to help the Manga industry, which is getting smaller, and broaden the opportunities where Manga artists can be recognized, we have decided to create a global standard for Manga, just like the Cannes Film Festival which is one of the world’s top three film festivals.
This event and global standard is THE OSAKA INTERNATIONAL MANGA GRAND PRIX.

The principal activities are to give awards to world famous Manga artists, to set up a gateway for the future artists by selecting a grand prix and to spotlight the art work and artists that are captivating the world.
In addition, there will be talks and performances by experts, cosplay, corporate booths and creator’s exhibits. All of these activities will help to showcase and develop Manga further than ever before.

Osaka, the mecca of Manga, where Osamu Tezuka was born and raised.
From Osaka, let’s rise up together!